Who and when came up with diapers 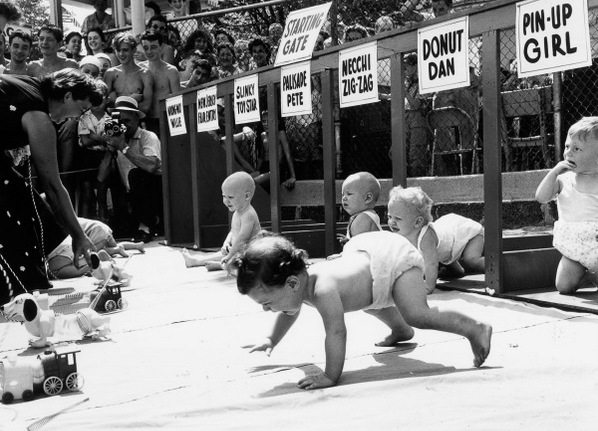 The first attempts to create diapers in their modern sense began in the 1940s. German scientists invented Zellstoff dressing material, and Swedish (from the Paulistrom company) tried to make a diaper out of panties with inserts. The base material was wood, and the liners were cellulose, with soft and corrugated. Accordingly, the pants were reusable and waterproof, and liners – disposable. The idea of ​​”not fired” – production soon closed.

In 1949, Marion O’Brien Donovan figured out how to ease her household chores — she made waterproof oilcloth shorts as a cover for a gauze diaper. This was called a “boater” and pretty soon one pharmaceutical company acquired the rights to the invention. But for Mrs. Donovan, the fantasy did not run dry, and the next diaper was truly disposable: with synthetics instead of oilcloth and with a soft cellulose lining. The persistent inventor received a patent in 1951, but there were no producers willing to risk.

In fairness, it is worth mentioning alternative inventions – these were non-woven diapers, plastic pants with a pad, etc. And only in 1957, Victor Mills, a leading technologist at Procter & Gamble, invented the first diapers, similar to modern ones – three-layered, with a synthetic membrane inside. The first experiments failed, the reviews were negative, but Mills improved the product in a little over a year.

He replaced the crushed pulp with a granulated one, the outer plastic layer made it thinner, he redid the drawstrings on his legs. And fasteners offered a choice: adhesive tape or plastic buttons. Sales started in 1959 and have grown steadily ever since. Later, dressing, other absorbents and neutralizers, another form of diapers, sidewalls, etc. appeared. Caring for the baby has changed dramatically. 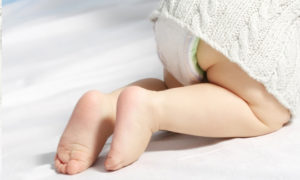 What kind of diaper is suitable for a child?

A good diaper guarantees healthy skin and a good sleep for your baby. Pay attention to the choice of size and filler material.
More detail 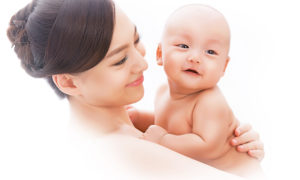 What diapers are needed when the baby started walking? 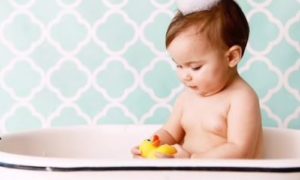 For someone bathing a baby can be a real event. To facilitate the procedure, it is necessary to prepare for it in advance.
More detail

Your message has been sent